More then a Funeral Home

Mr. Ahmed A. Rayner, Sr. was born in 1893 in Calvert, Texas. He graduated from Prairie View A & M University in Prairie View, Texas in 1911. Following his graduation from Prairie View, he migrated to Chicago, Illinois. He eventually became a graduate of both Worsham College of Mortuary Science (in 1914) as well as a graduate of John Marshall Law School (in 1934). While in Chicago, he started working for Jackson Funeral Home. After leaving Jackson Funeral Home, he began a career as the Livery manager for Metropolitan Funeral Home, which was affiliated with the Chicago Metropolitan Mutual Life Assurance Company. A.A. Rayner, Sr. eventually resigned from the “Met” in 1947 to begin his own company. 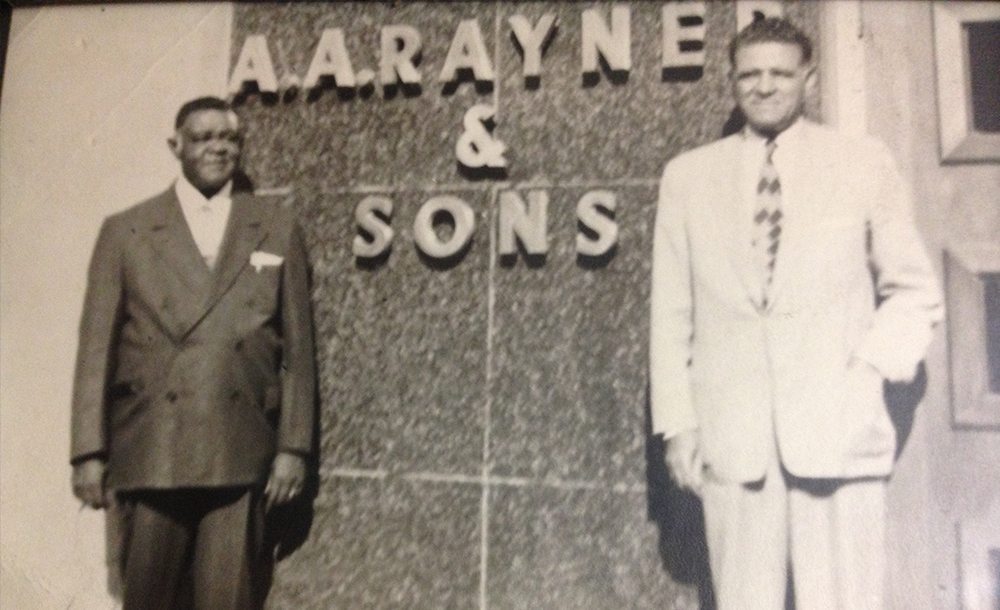 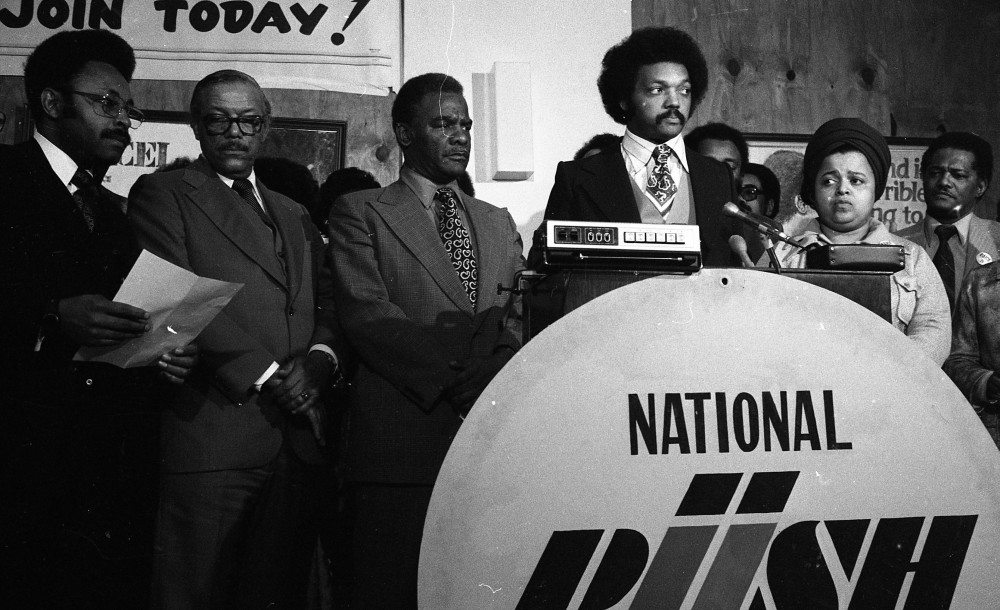 In 1955 a distraught, grieving young mother by the name of Mamie E. Till contacted A.A. Rayner, Sr. to conduct funeral services for her young son who had been viciously tortured and murdered and dumped into a Mississippi river. She wanted the whole world to witness man’s inhumanity to man. Her young son was Emmett Till. Her courageous actions were instrumental in catapulting the nation into the Civil Rights Movement.

In the 1960’s and 1970’s, A.A. (Sammy) Rayner, Jr.’s peaceful involvement in the Civil Rights Movement and its struggles helped to galvanize the community. Through his political actions and aspirations, many changes were realized for the poor, underprivileged, uneducated, and the financially and socially forgotten. A.A. Rayner, Jr. was a decorated United States Air Force bomber pilot, and one of the original members of the Tuskegee Airmen. Throughout his professional and political career his dedication and service to the city and to the members of his community were very rewarding. He was humbly elected to the City of Chicago council in 1967 as Alderman of the 6th Ward. 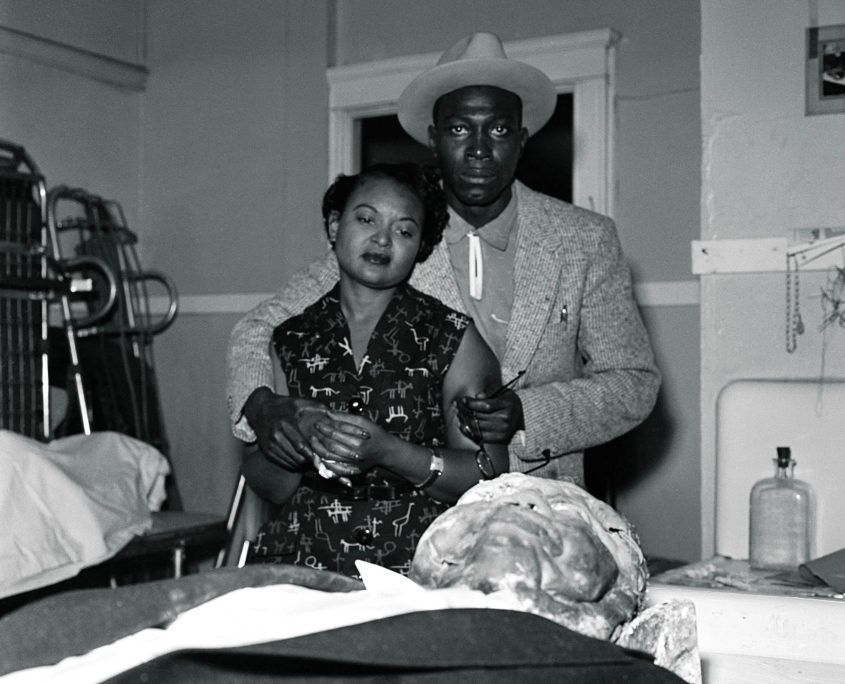 In 1987, family members of The Honorable Harold L. Washington contacted A.A. Rayner, Jr. to conduct funeral services for their beloved brother. Mr. Washington was the first African-American Mayor of the City of Chicago, the United States Congressman for the 1st Congressional District, an Illinois State Senator, and an Illinois State Representative. 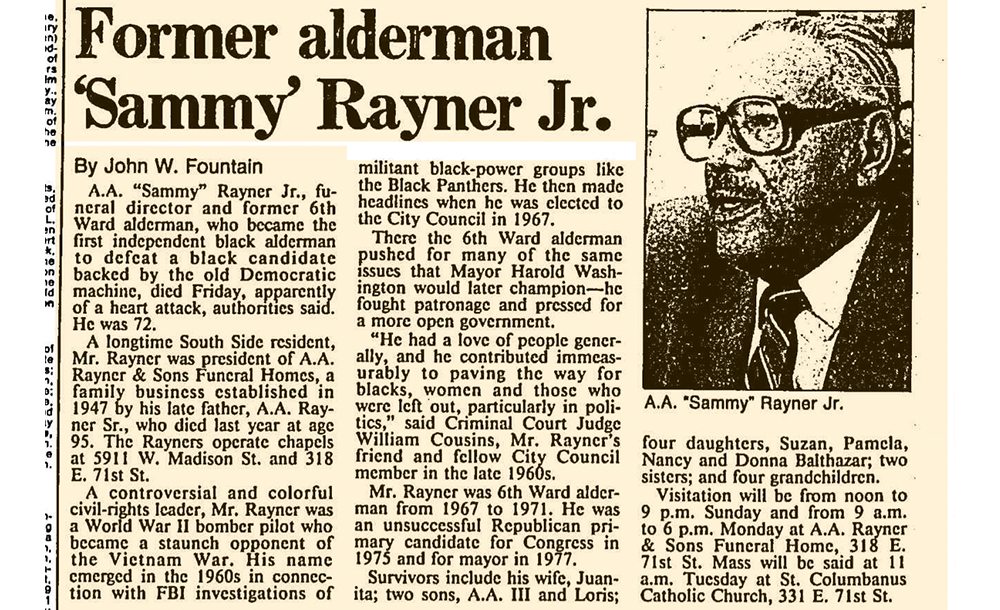 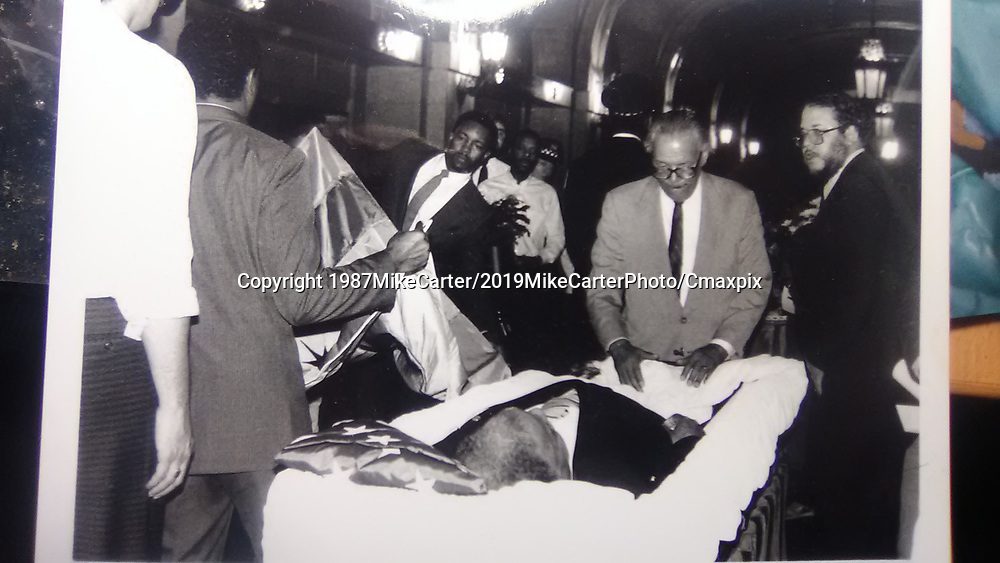 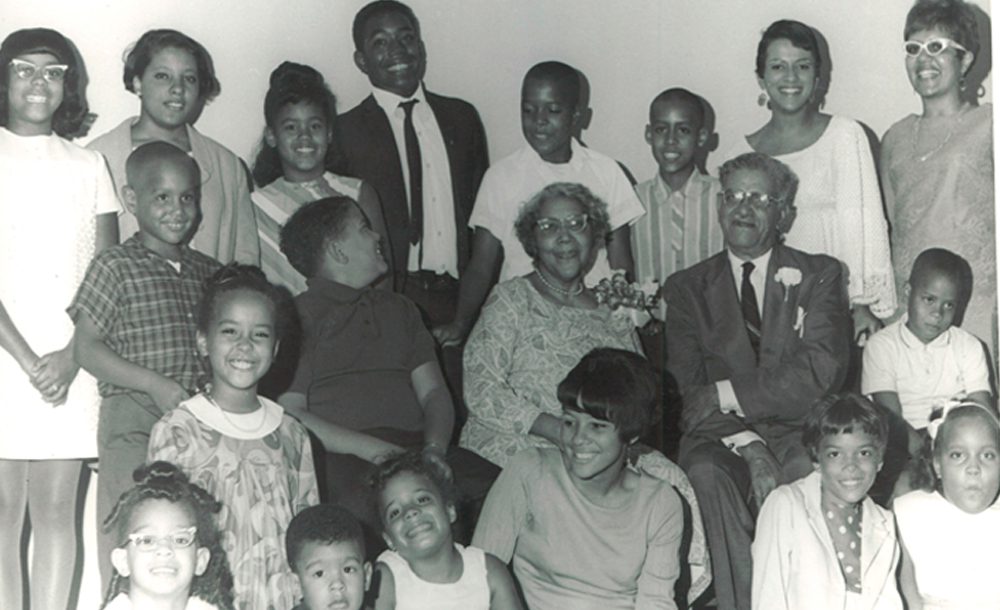 In 1997, A.A. Rayner & Sons celebrated their 50th Anniversary. The family marked the anniversary with an extensive renovation of the 318 East 71st Street funeral home. This funeral home is managed by other members of the family’s third generation, including Pamela C. Rayner; Charles S. Childs, Jr.; Enna Sue Aikens, A.A. Rayner III, Donna L. Rayner, Nancy L. Martin, Ivan E. Rayner II, and Attorney Cheryl B. Rayner. The family’s fourth generation continues to provide service and is committed to the communities in which we serve, with the addition of Charles S. Childs, III and Tracy Rayner.

Our history is blessed and rooted in Chicago’s history with each and every family we’ve served and continue to serve. We are honored to have been able to serve our community, and we consider it a privilege and an important responsibility to offer our very best. A.A. Rayner & Sons leadership and commitment to affordable, ethical and professional service will continue for generations to come.